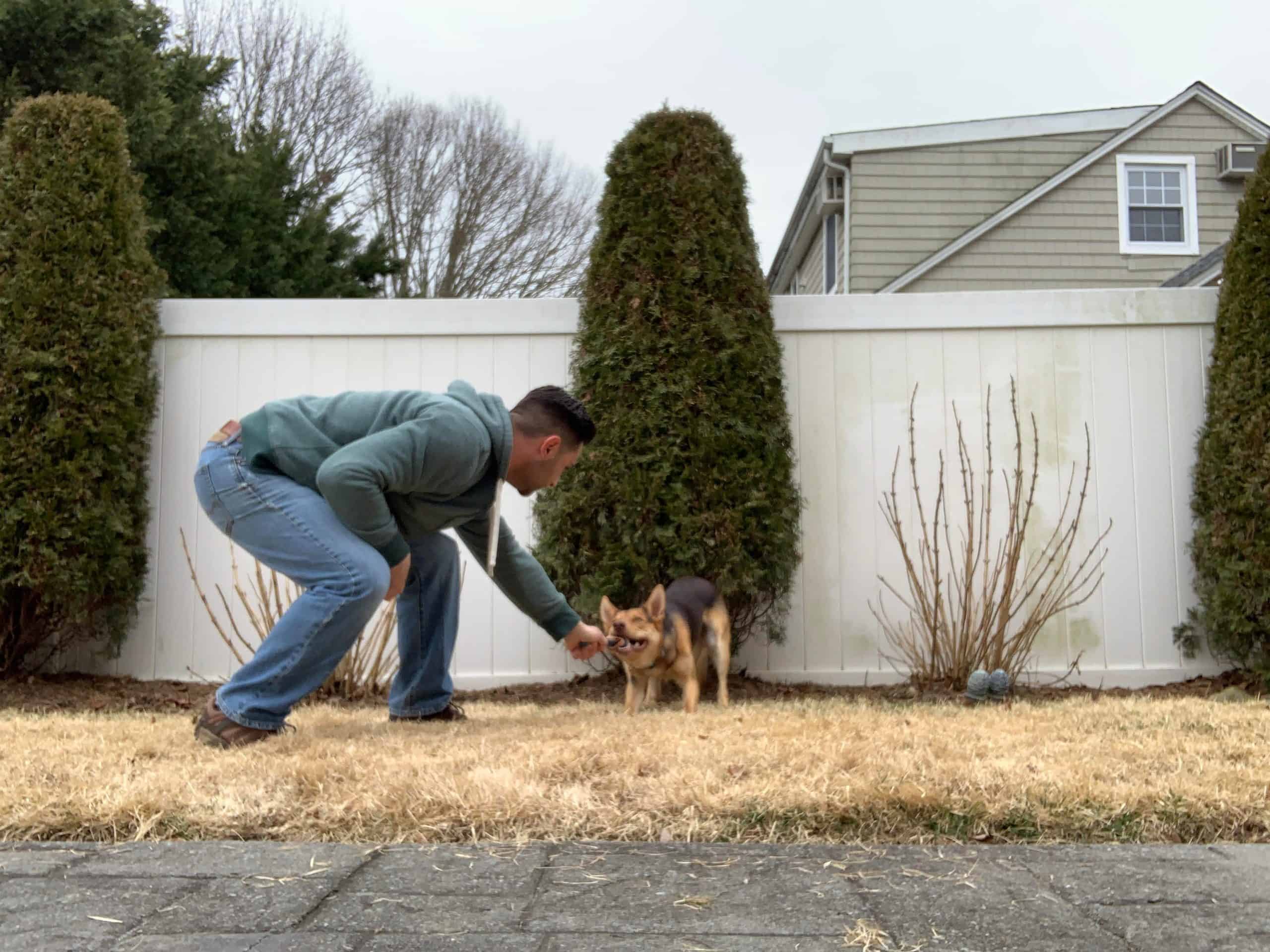 How To Safely Play Tug With Your Dog

Is it ok to play tug?

As dog professionals, we are constantly asked if playing tug causes aggression. The answer to this is NO (in capital letters!). As a matter of fact, we encourage you to play tug with your dog as it has many benefits, but learning how to play tug safely is VERY important so that you do not accidentally hurt and injure your dog.

Contrary to what some professionals may still believe, playing tug does not cause aggressive behavior. In fact, playing tug is a great way to teach your dog how to control his mouth, learn impulse control and build a relationship with his owner. Many people who compete with their dog in dog sports or use their dog for work such as scent detection, K9 Units and so on, rely on playing tug with their dog as it can be a very valuable reward. For example, Journey (Anthony’s dog), is not very motivated to work for food. Instead, he is motivated to work for toys and playing tug, so most of his training rewards are toys and tug. You can click here to watch a video of Journey training and earning his tug reward.

It is important to note that some dogs get more aroused or more easily aroused then others. Playing active games like tug can intensify those behaviors. If you feel playing tug intensifies those certain behaviors then end the game. If your dog is a known resource guarder; a dog who gets possessive and protective of items, then playing tug could be problematic depending on the severity of the behavior. In those cases, playing tug may not be a good idea. (BUT again, this is dependent on each dog.)  Click here to learn more about resource guarding.

WHY IS PLAYING TUG BENEFICIAL?

HOW TO PLAY TUG SAFELY

Playing tug has many benefits, but playing it incorrectly can actually do more harm than good. There are some important key points on how to play tug safely. At the bottom of this list there is a great “how-to” video as well!

Important Disclaimer: Avoid playing tug with dogs who have cervical or neck issues as to not increase or cause additional issues. If you cannot avoid playing tug with a dog with cervical or neck issues, then use a toy that is shorter in length so that your dog cannot pull as hard and to minimize the amount of movement such as shaking the toy side to side. Remember to also keep the toy low to the ground when playing.

Take a look at the photo’s below to see how to play and how NOT to play tug. You will see in the first two photo’s the toy is kept low to the ground, which is the safe way to play tug. In the fourth photo, you will see that the toy is up high, which can be dangerous and cause injury. You will also notice the dog is playing tug on wood flooring, which is NOT recommended as the dog can not grip onto that particular surface as well as rubber flooring, carpet or grass. Under the photo’s, you will find a link to a helpful video that Anthony took with his puppy, Journey, on how to play tug safely. Check it out and go have fun with your dog!

Photo Disclaimer: In some of the photo’s you will see a dog wearing a choke chain. We do not support the use of these tools. However, it is also important to understand that this client is part of the local K9 Unit and these are the tools that they have chosen to utilize. This is one of our favorite clients and we have chosen to use these photo’s as we support our local K9 Unit and the work that they do for our community!

Picture 1: How To Play Tug Safely 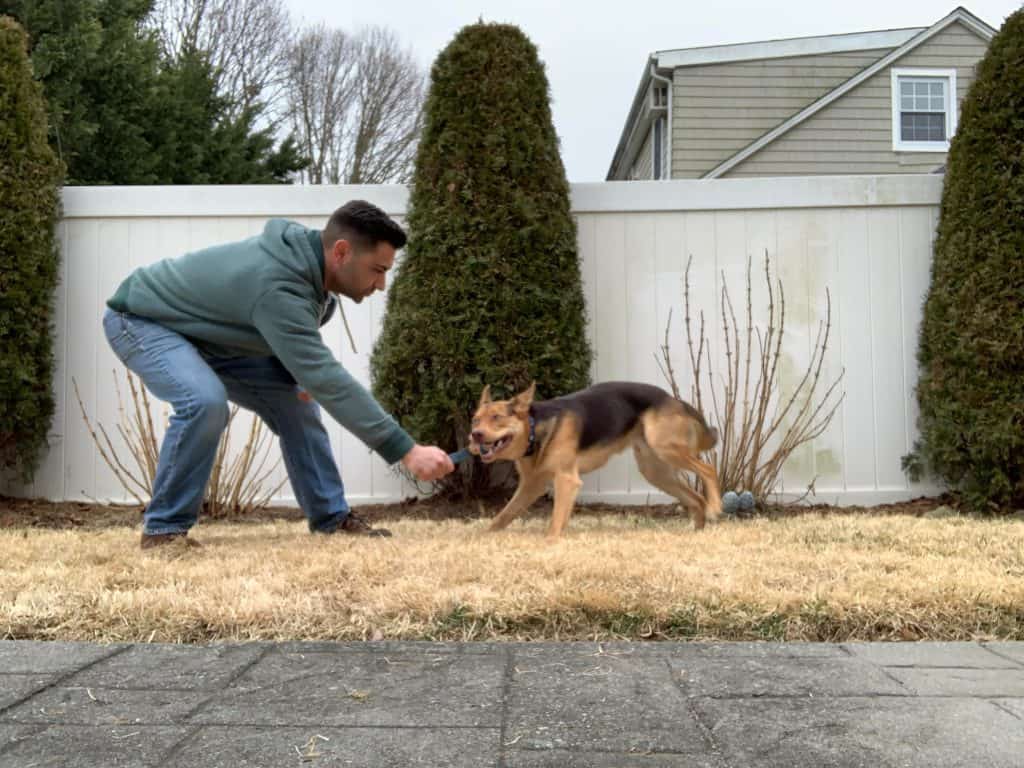 Picture 2: How To Play Tug Safely 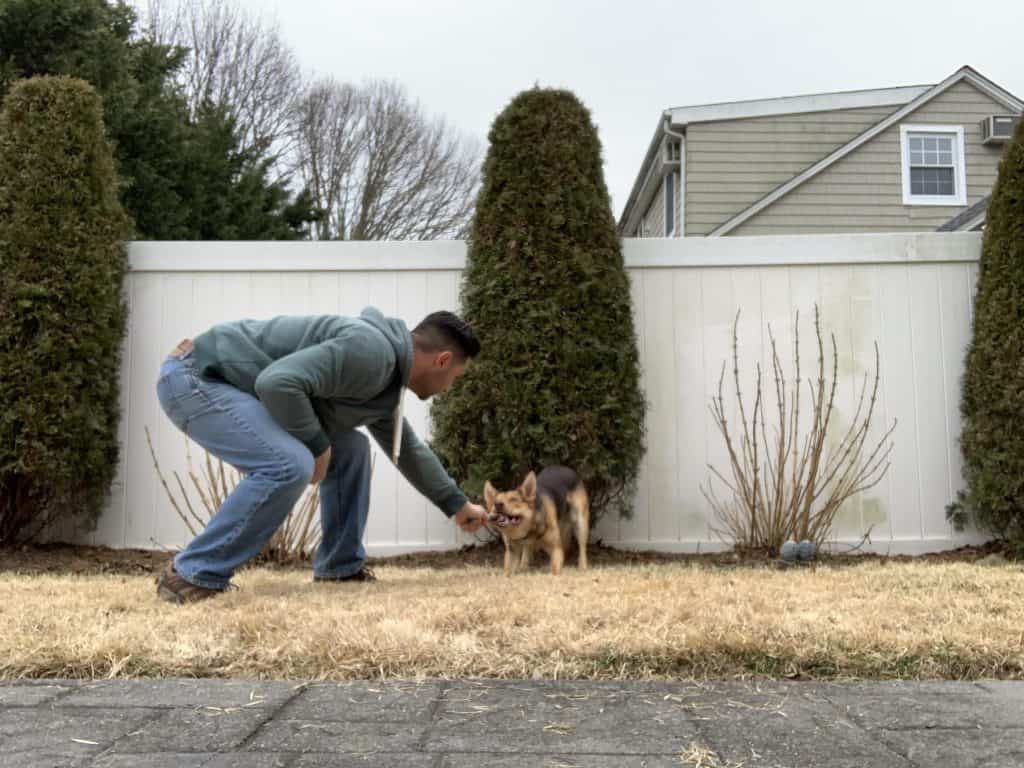 Picture 3: How NOT To Play Tug

(Although the handler is tugging low, the wood floor could be slippery) 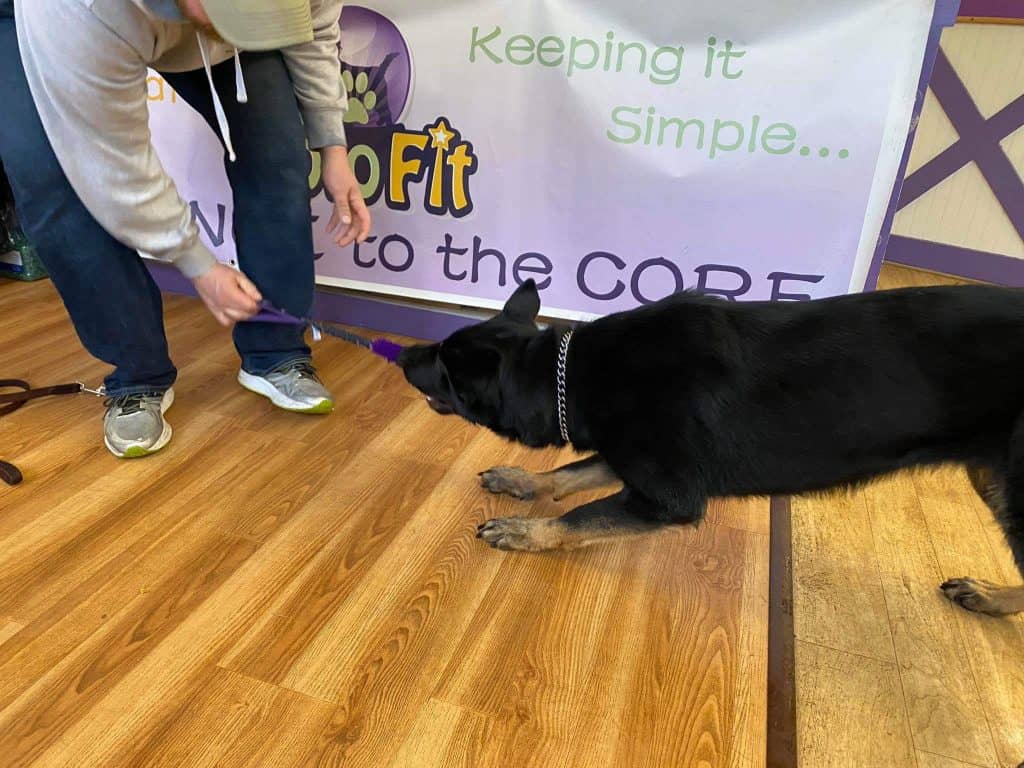 Picture 4: How NOT To Play Tug 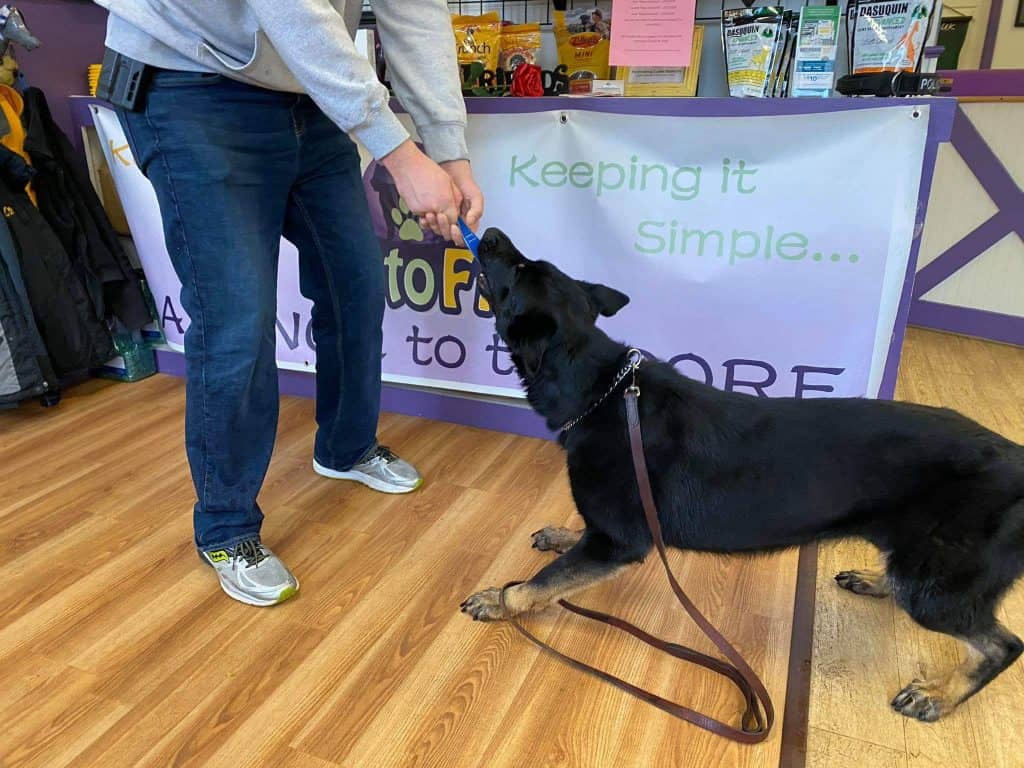 Anthony De Marinis is the owner of De Marinis Dog Training & Behavior in Long Island, NY. He provides private in-home training and behavior modification solutions using positive reinforcement-based methods. He also provides video consultations remotely as he has many clients across the United States. Anthony has 6 professional certifications which include: Certified Dog Behavior Consultant from the International Association for Animal Behavior Consultants, Certified Graduate of distinction from the Victoria Stilwell Academy for Dog Training & Behavior, Certified Behavior Adjustment Trainer, Certified Victoria Stilwell Licensed Positively Dog Trainer, The Third Way Certified Trainer and is a Fear Free Certified Animal Trainer. Currently, Anthony has a young Australian Kelpie named Journey. They are learning about agility and nose work together. You can visit Anthony’s website and learn more about him and his services at: www.demarinisdogtraining.com

Dr.  Deb Torraca is the owner of Wizard of Paws Physical Rehabilitation for Animals, LLC in Colchester, CT. She has been working with rehabilitation and conditioning of small animals for over twenty years. She teaches internationally on the subject of canine physical rehabilitation, sports medicine, and canine conditioning, and has done so for over twenty years. She is sought after for the rehabilitation and conditioning of working, performance and conformation dogs. She is a certified Fear Free practitioner and enjoys working with a multitude of dogs. Debbie is also available for video consultations for those who are not local. You can  learn more about her on her website  at: www.wizardofpaws.net

Anthony De Marinis specializes in working with dogs with severe behavior issues, specifically with aggressive behavior. He provides comprehensive in-home and virtual behavior consultations, as well as dog training services across Long Island, NY. (Online Virtual Consultations for aggression and behavior modification are also available for clients who are local and out of state.) Anthony has seven professional certifications which include: Certified Dog Behavior Consultant from the International Association for Animal Behavior Consultants, Accredited Dog Trainer by the International Association of Animal Behavior Consultants, Licensed Family Dog Mediator (LFDM), Fear Free Certified Training Professional (FFCP), Certified Graduate of distinction from the Victoria Stilwell Academy for Dog Training & Behavior, Certified Behavior Adjustment Trainer, and The Third Way Certified Trainer. Anthony currently has an interest in training and behavior modification in Working & Sport bred dogs. He is also learning about and currently competing in agility and sheep herding. Anthony has two Australian Kelpies, Journey and Quest, both of which are training in agility and sheep herding.
